The advanced nature of the 220 kW permanent magnet synchronous dual electric drive system is reflected in the application of the silicon carbide controller, which can increase the battery life by 6%. 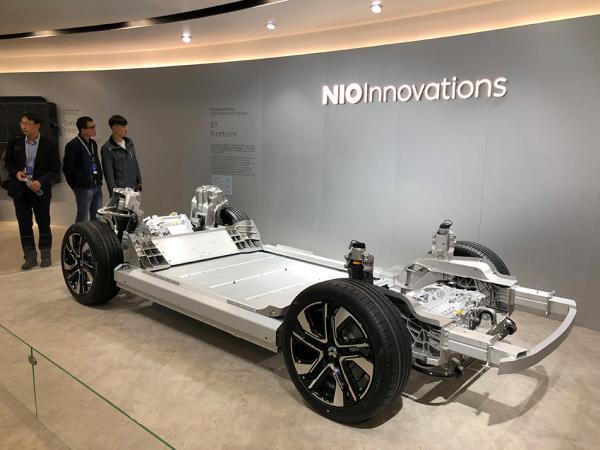 Huang Chendong said that the advanced nature of the 220kW permanent magnet synchronous dual-electric drive system is reflected in two aspects: First, the power density of the electric vehicle can be made higher and the size is smaller, thereby improving the overall efficiency layout of the electric vehicle. On the other hand, torque vector control can be achieved. In general, each wheel can be independently controlled, so that the flexibility of the car is very high and the turning radius is smaller. In addition, the dual motor also uses a silicon carbide controller that can increase battery life by 6%.

When the 220kW permanent magnet synchronous dual electric drive system and carbon fiber housing battery pack can be commercialized, Huang Chendong pointed out that this technology belongs to technology reserve and forward-looking technology, and aims to serve the next generation products in the next two to three years. "The commercialization of new technologies requires not only the advancement of technology, but also the reality. Premature use of new technologies will increase costs, and we hope to improve system efficiency as a whole," he said.